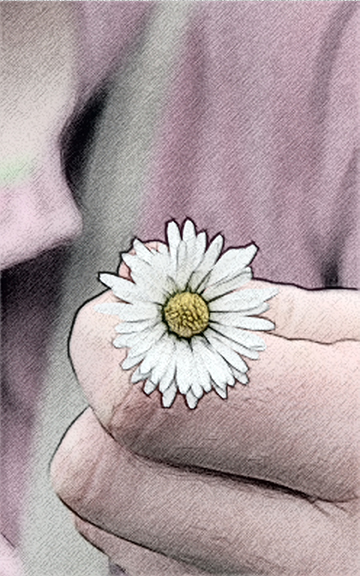 I woke up about an hour ago, 0530 my time after about 8 hours of sleep. Last night’s sleep was one of those rare nights where I slept for more than 5 hours.

I have found that my life has been so fast paced these past few months, probably because of the work I do and a couple of other personal projects I have embarked on, one of which I would announce when the time is right.

So I woke up, first thing I did after stretching endlessly was to bring out my phone, checked my messages and emails, wrote out my to do list and toggled on to Spotify. I thought about what song would be perfect for a relatively lazy saturday and decided to listen to “He lives in you” by Lebo M. I don’t know how many of you know about the song but it was one of the sound tracks of Walt Disney’s “The Lion King”.

Now this song may not sound too special for those who have watched the movie. I myself watched it every Christmas as a kid. I remember those days, my cousins and I would sit in the large sitting room of my Uncle’s house in the village and watch the Lion King. No matter how many times we watched it back then, we just could not get enough of the cartoon.

So here I was listening to a song I was not unaware of but the difference between when I used to listen to it as a kid and this morning was I opened my heart to the message within the song and I must say it was glorious. When the song finished, I put it on repeat and felt a wave of inspiration hit me.

As I continued to listen, I began to consider how much we miss, how much beauty, inspiration, opportunities to receive and give love we miss because we are all so busy.

At this point, the song had finished playing and it was starting again, my eyes went to the purple orchid sitting in its white vase on my window. The orchid in itself requires little water to blossom. It is one of the most low maintenance plants I know of, yet it remains a source of beauty, a lesson in beauty even in imperfect conditions.

I began to consider other everyday living things like the ant which depending on where you live, could be a source of nuisance. However even ants, as little as they are, teach us lessons on hard work, cooperation and most of all strength in unity. If you have ever watched ants attack and move a piece of sugar, you would know what I am talking about.

As I thought about this, my eyes spotted some soil on my boots which now left a little brown stain on my cream coloured rug. On a regular day, I would have been cross at the prospect of having to clean the stain off my rug but now, in this moment I considered that this soil was a part of a larger collection of soil whose purpose was to provide food for humans, along with thousands of living creatures all over the world.

I had a few other thoughts which I would not like to bore you with but my point is, you can experience a more positive and fulfilling life when you open your heart to all the beauty and lessons around us. We normally miss these sources of inspiration because we are either too busy or too focused on our problems.

I have always been a firm believer that one those not have to wait till a special day in the week to go to a special holy place to receive inspiration or answers to life questions. Sometimes the answers we seek are and have always been all around us.

All we need to do is open our hearts to receive them.

Have a fulfilling weekend 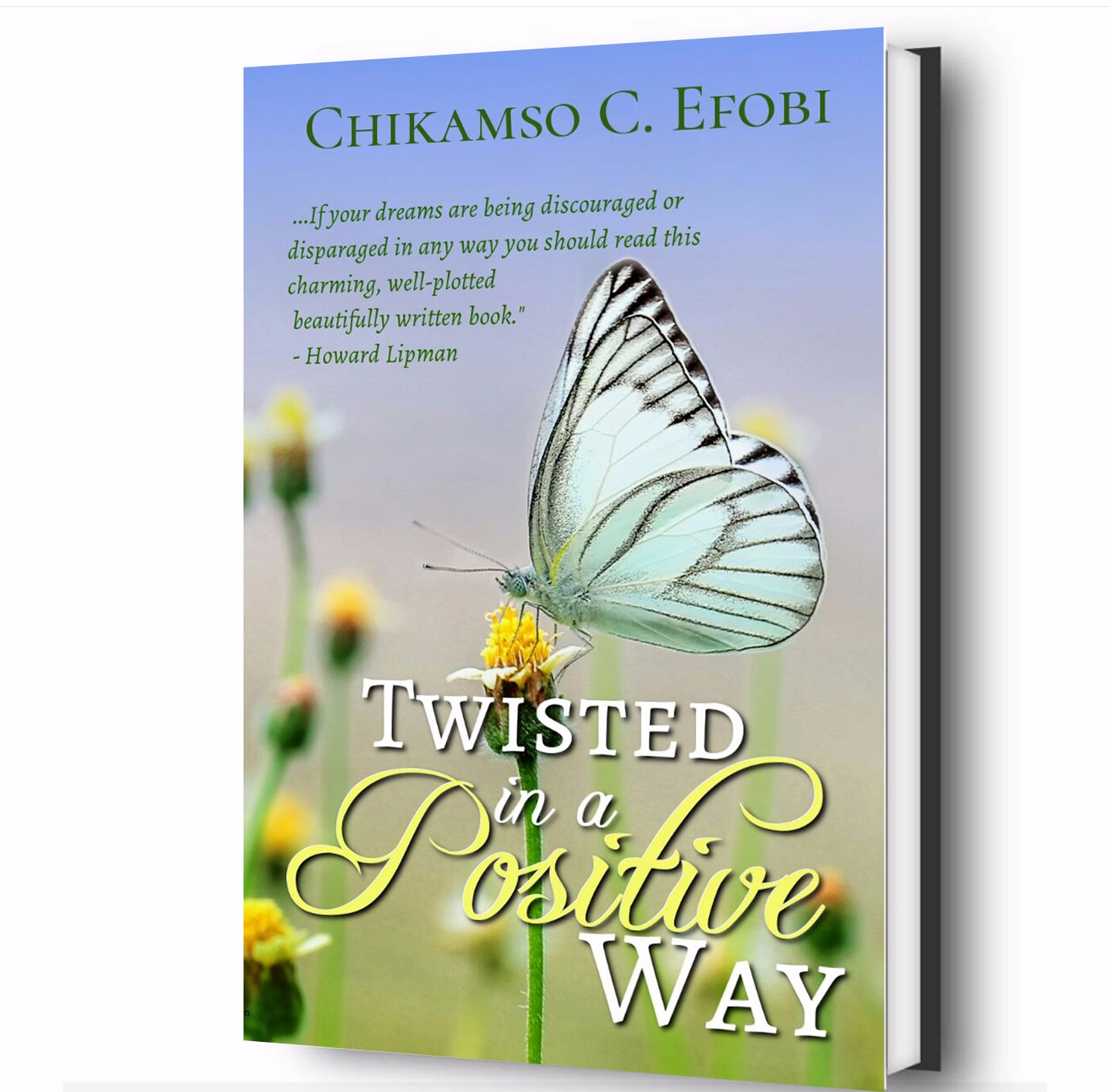 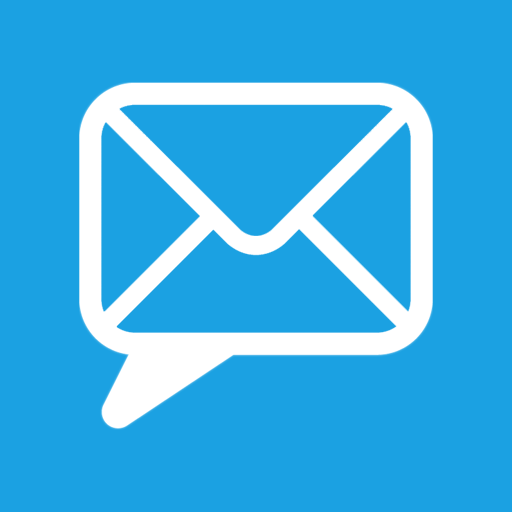